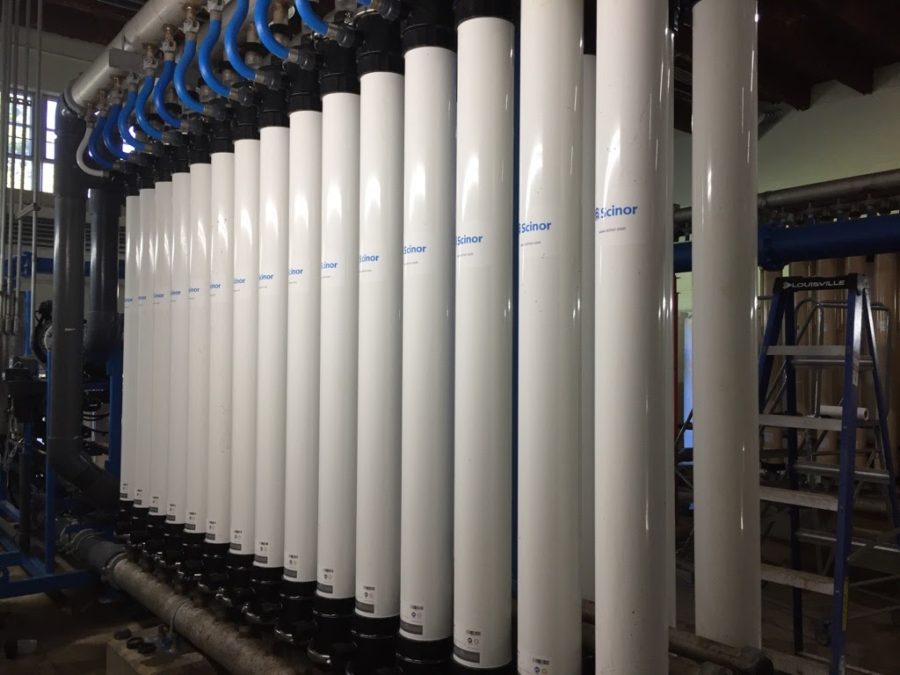 TUESDAY, OCTOBER 24, 2017. Since 2010, the City of Spencer, Tennessee has operated a microfiltration system at the heart of its 2 MGD drinking water treatment plant. Over time, the original membranes became severely fouled and the incidence of fiber breakage increased significantly. Coupled with a particularly challenging source water high in manganese and the need to dose coagulant in-line, it became evident that membrane replacement, pretreatment upgrades and overall system optimization was necessary.

Prior to the purchase of membrane replacements, Scinor had worked with the City since 2016 by providing on-demand field service, process support and system hardware replacement. The responsiveness to the City’s needs and ability to provide a full-service solution at an economical cost addressed a critical need for the budget-constrained City.

“We’ve worked with Scinor since the early part of 2016 to begin to get a handle on the status of our treatment plant and develop a long-term plan for improving operations while working within our budget,” stated City of Spencer Mayor Robinson. “Scinor’s responsiveness, expertise and robust membranes really set them apart from other suppliers and they have been key to our recent success. They were also willing to work within our financial limitations and structure a long-term payment arrangement so that rate increases weren’t necessary, which was a priority for us.”

Coupled with process improvements and more efficient system operation, performance of the newly installed Scinor membranes has exceeded all expectations and has positioned the City for a successful long-term outcome. 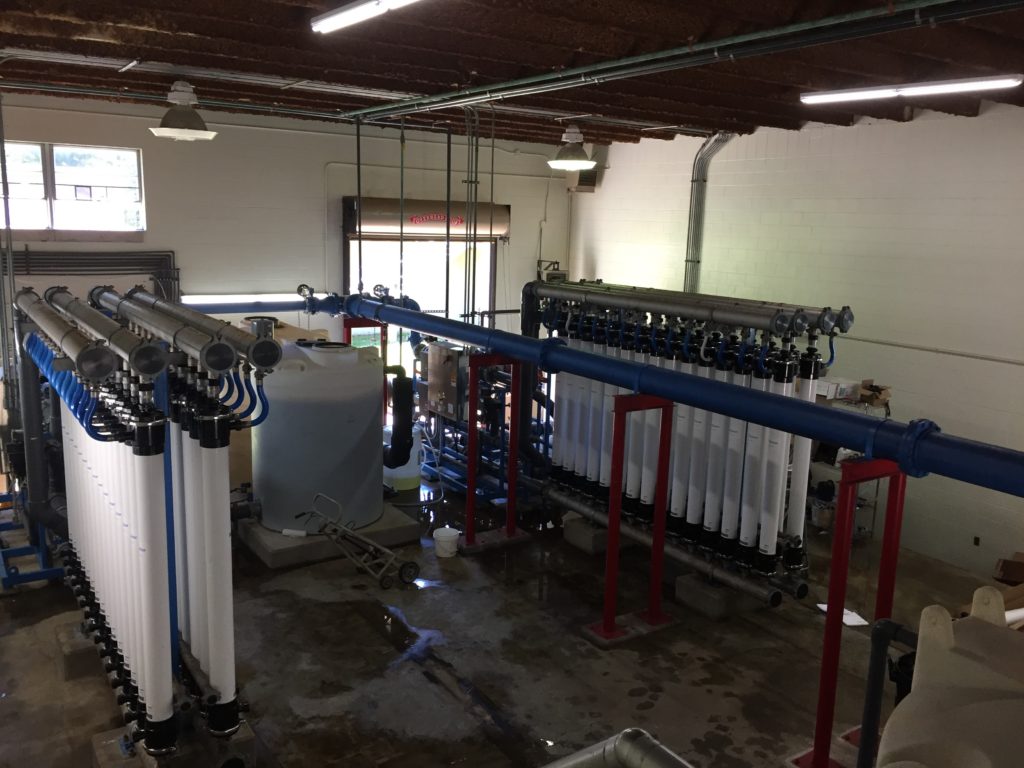